Not very often in our country we celebrate the legend of an IPS officer, but this man by the name of  Mr U. Sagayam, is widely known for his actions against corruption and various other false things. In his term, he has been transferred over 20 times in more than 2 decades as many places are wanting his services.

Here are ten things about this person, which will make you respect him right from the bottom of your heart.

1) Learnt Honest From His Mother

Mr. Sagayam is the son of a farmer and is the 5th out of 5 brothers and his mother was a housewife. Hailing from Perunchunai village in Tamil Nadu, Sagayam earned his Master’s degrees in social work and law. Mr Sagayam says that his mother was the person who taught him how to be honest even in the most adverse of situations.

He came into limelight when he joined the IAS in 1991 as the sub divisional magistrate of Ootcamund. He accused the district collector of favoritism towards operators of large tea estates and this brought him great fame in the society.

This is what his office door reads, “Reject Bribes, Hold your head high”. Not many officers we have in this country who are not open to bribes and its important we appreciate the ones who never fall into such false practices and hold their heads high.

We often see the product quality diminishing and despite of many complaints, not many people really open their mouths against this issue. In 2001, he sealed Pepsi cola bottling plants in Chennai after he found dirt floating in the drinks in many bottles.

In 2004, Mr Sagayam took a very brave step to confiscate not one or two, but 5,00 subsidized cylinders in 3 days for the welfare of commoners. In Chennai, he found that restaurants were using gas cylinders illegally, leading to a loss to the exchequer.

In 2009, he took a big step towards progression and decided to upload his details in district website.  Sagayam posted the details of his personal assets – a bank balance of Rs 7,172 and a house worth Rs. 9 lakh in Madurai, jointly owned with his wife. He was 47 years old at that time and used the ‘purely voluntary disclosure’ provision under the Right to Information (RTI) Act, uploading the information during the RTI week.

During the 2011 elections in Tamil Nadu, The election commission appointed Mr Sagayam to oversee the election process in Madurai. Interestingly, there were no long debates raging over the appointment and Mr Sagayam was hand picked for this duty, which is testimonial to his integrity and honesty.

As the District Collector, Sagayam toured quarries and visited mines to investigate reports of illegal quarrying. He was working on the basis of an anonymous petition and found that some companies were stealing granite from neighbouring sites. Right after he submitted the report, he was transferred to the post of Managing Director of the Tamil Nadu Handloom Cooperative. This was his 19th transfer.

9) Spent A Night in Graveyard to Protect an Evidence

He really became a hero a couple of years ago in 2015 by spending a night in Graveyard to protect an evidence. This was after he was appointed by the Tamil Nadu High Court to probe a multi-crore granite scam in Madurai on September 11, 2014.

He approached the local police to exhume bodies of victims who were allegedly buried in the graveyard after a ‘human sacrifice’ performed by a granite quarry operator. When the police refused, he decided to spend the night at the graveyard himself because he was worried the evidence would be tampered with. He was awake almost the whole night and spent time chatting with journalists and local people.

10) Villagers Protested Against His Transfer, and they won!

This was one of the classic cases of people power. In Namakkal, Sagayam attempted to reform the Village Administrative Officers (VAOs). On learning that the VAOs were living in the cities, far away from the villages they were supposed to oversee, he tried to persuade them to live in the villages. When the VAOs and local politicians tried to have him transferred, over 5,000 villagers protested against the attempt, forcing the withdrawal of the transfer orders. 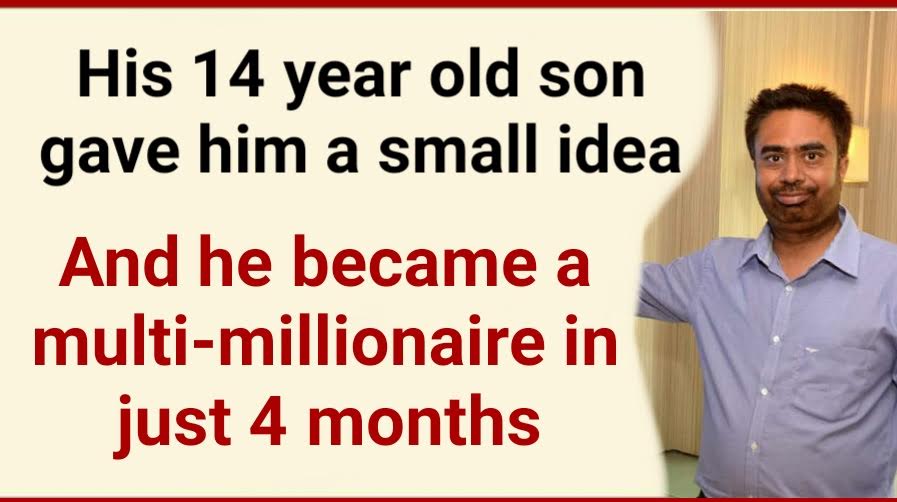