The actor had recently shared another tweet where he asks for information on a family. A father had sold his cows in order to buy phone for his kid’s online classes.

“Let’s get this guy’s cows back. Can someone send his details please.” Sonu Sood wrote.

Check out the tweets:-

Having faced so many struggles early on in his career, Sonu very well knows the difficulties of a newcomer in the film industry and he tries to help them in every way he can. 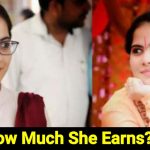 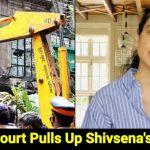