Akash Tomar from Uttar Pradesh pulled off a spectacular 138 rank in UPSC in 2012. What really makes the story interesting is that he aced the exam with relative ease even without coaching.

Having cleared the examination without any external help or coaching classes, the 31-year-old shares with us tips and strategies that worked for him.

Currently posted as the Senior Superintendent of Police (SSP) of Etawah in Uttar Pradesh, Akash cleared the CSE in his first attempt. Tomar has put online all his notes of the Union Public Service Commission (UPSC) 2012 exam preparations on his social media accounts for those seeking guidance for the competitive exams.

IPS Akash received extensive praises for his unique gesture. Generally, IAS and IPS never share their success mantra with all and almost none share their personal email address or phone number on a social platform.

Tomar’s posts on Facebook and Twitter have already garnered thousands of comments and shares since he put the notes online. Among those who have sought his help are Manu Bhaker, the Olympian shooter and Madhu Kishwar.

Talking about why he did this, Akash says, “A lot of people would ask how I prepared for the civil services. So I thought I might as well put my notes online for anyone who required help to see and take guidance from. I consider myself lucky that I got through UPSC in the first attempt, so I wanted to share my mantra for success with as many people as I could. And the kind of response that I am getting is overwhelming,” says Akash, adding, “Why I put my notes on social media is because I had shared my email address in one of the posts with the message that anyone wanting to know more could write to me, and those emails were so many that it wasn’t possible for me to reply to each of them. So the best thing was to share the notes. And another important reason was that people think we public servants are very snooty ki jab officer bann jate hain toh kisi aur ki nahi sochte hain. And I want to change that perception.”

Ask him if he was comfortable putting his personal phone number out in the public domain and Akash says he has always done it throughout his career. “There are a few crank calls and messages but I ignore them,” he says, adding with a laugh, “There are at times a few proposals but I very politely tell them that I am engaged to be married in January next year. My fiancee is a doctor and is amused at this attention that I get from the ladies.”

A popular officer among his juniors and colleagues, Akash has also been awarded the DGs Commendation Card last year. Recently, Union Minister for Information and Broadcasting Prakash Javadekar applauded him for having rescued around three thousand endangered species of turtles from poachers.

“Policemen, especially the lower ranks, put in so much work and make so many sacrifices, yet they are hardly ever appreciated. The perception of the people of a cop is very wrong. I wish efforts like mine may change the perceptions,” says the officer who has a lot of other tips for civil service aspirants.

Tags: I thought I should put my notes online for anyone who required guidance for UPSC: IPS Akash Tomar IPS Akash Tomar shares his UPSC notes which helped him crack exams to help students IPS Officer Posts All His UPSC CSE Notes Online Shares 7 Important Exam Tips IPS Officer Shares His UPSC Notes On Social Media To Help Aspirants This IPS officers joy of sharing is noteworthy When bureaucrats help you crack the civil services exam
0 Shares
Share on Facebook Share on Twitter Share on WhatsApp Share on WhatsApp Share on Linkedin Share on Telegram Meet Children of former Indian cricketers, check out what they are doing 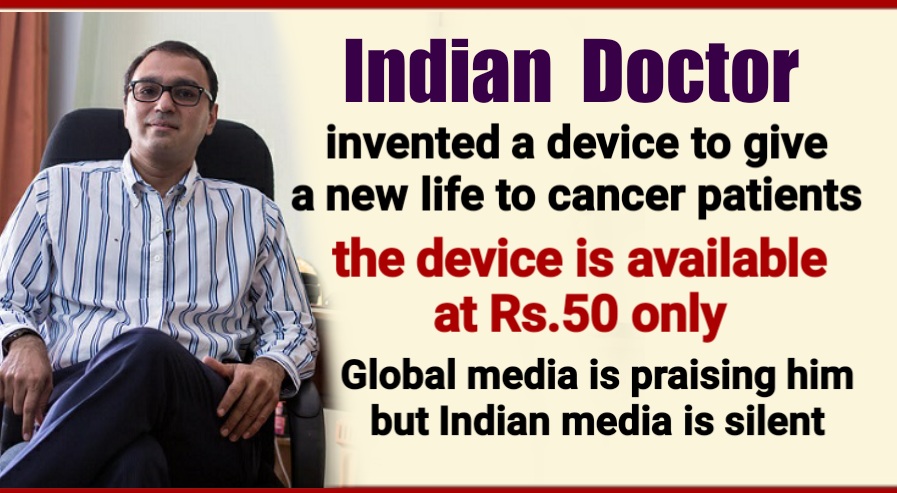