As Press Information of Bureau (PIB) caught NDTV channel for spreading fake news, it has now come to light that senior executive editor of NDTV Ravish Kumar has issued an apology for airing fake news.

He was accused of spreading fake news on paddy procurement. The controversial NDTV news anchor Ravish Kumar took to Facebook to post an apology after he admitted to making a ‘mistake’ of putting false information without verifying facts.

In his Facebook post, Ravish Kumar said that he had made a mistake in the last episode of his prime time show where he was “highlighting the distortion of data by the government”, however, the information that was put out was not complete.

“The information is incomplete and therefore it is not correct. In this event, a mistake was also committed by me in the episode of 14 January. The analysis of a tweet put out by the Railway Minister turned out to be a mistake,” said Ravish Kumar in his Facebook post.

Hilariously, while tendering an apology for spreading fake news, Ravish Kumar says that “Godi Media”, which is essentially media that does not follow his editorial line of spreading misinformation and propaganda, should not “excited by such a mistake”. Further, he tells other journalists to challenge him on his facts. It is worthy to point out that the entire post is actually about him apologising for spreading fake news.

In his Facebook post, he further asks “Godi Media’ to “Think about the kind of misunderstanding being spread”. Further he says, “Notice has been issued on this. I’d reply but the surprising thing is I catches many mistakes and lies in my program is no answer”.

Food and Public Distribution minister Piyush Goyal had informed on January 11 that till January 10, govt of India had procured 534 Lakh Metric Tonnes of paddy, compared to 423 LMT in the same period last year. Therefore, the paddy procurement has gone up by 26% till now this year.

Ravish Kumar disputed the data, saying that as per data available on the website of Food and Public Distribution ministry, the total paddy procurement in 2019-20 was 519 LMT, not 423 LMT, therefore the increase in the procurement is not 26% as claimed by the govt. He said that either someone has made a mistake in the govt of India, or wrong numbers are being used to spread falsehood.

But the fact is, it is Ravish Kumar who has either made a mistake or deliberately lying. And to do so, he had cropped the image of the tweet of Piyush Goyal. It didn’t show that the minister had taken the figure till January 10, 2021.

The ministry then sent a letter to NDTV “ethics committee” calling Ravish Kumar’s lies “shocking.” Ravish Kumar, subsequently, in a Facebook post has admitted his mistake.

It is pertinent to point out here that Ravish Kumar has a history of spreading misinformation and fake news and has in no way “caught many lies”. Of the many examples, just one would be sufficient to provide a window into his journalism. During the Delhi anti-Hindu riots, Ravish Kumar had conveniently changed the identity of Mohammad Shahrukh, who was seen threatening cops with a gun pointed towards their head, to ‘Anurag Mishra’ simple to peddle his own agenda and shield the perpetrators. That does not really seem like someone who “catches so many mistakes” with others. 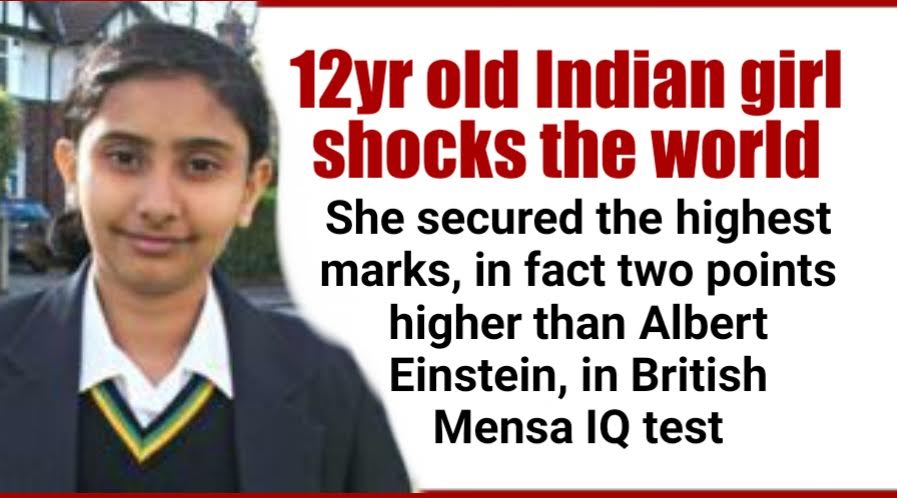