It is no secret that some youths from the Muslim community are involved in the heinous practice of Love Jihad, an alleged effort made by them only to target beautiful and rich women belonging to non-Muslim communities for religious conversion to Islam by ‘fake love’.

Now, one more shocking case of Love Jihad has come to light from UP. A Muslim doctor allegedly raped a nurse, impregnated her and then forced her to convert to Islam.

According to a report published by Navbharat Times, the Muslim married doctor working in a private clinic trapped a Hindu nurse in #LoveJihad and raped her for several months after promising marriage. He then put up condition of religious conversion for getting married to her. The nurse is six months pregnant.

The victim said that he did not reveal his religious identity as well as the fact that he was married and already has two sons. She said that she was also kept confined forcefully for months.

As per the report, the woman was working as a nurse in a private clinic. The doctor trapped the woman in the name of love and had a physical relationship with her for many months. He claimed that he was a divorcee and proposed to marry her. He had been in a physical relationship with her for past seven months. He allegedly even recorded an intimate video with the woman. Whenever she would ask him to get married, he would show her the video and shut her up, she alleged.

When she told him that she is pregnant, the doctor asked her to abort the child. When she refused, he allegedly beat her up and forced her to convert to Islam. She further alleged that she told the doctor’s wife about this matter, but she kicked her pregnant belly instead of helping her and also tried to induce abortion. This worsened her health. Somehow, she managed to escape the clutches and reached the police station to file a complaint.

The woman said that the Muslim doctor had made all preparations to get her to convert to Islam. He had allegedly even prepared a fake Nikahnama (marriage certificate as per Sharia, the Islamic law).

Two people have been arrested by the police in this matter. The investigation also is underway. The accused’s wife and his brother have been arrested while the main culprit is still absconding. A case has been registered under relevant sections.

Tags: muslim doctor rape nurse on the name of marriage in baghpat Muslim Doctor rapes Hindu nurse for months forces her to convert in Islam when she got pregnant Muslim Doctor trapped Hindu nurse in Love Jihad raped her and made pressure to convert to Islam Rape attempted abortion and forceful religious conversion: Shocking case of Grooming Jihad emerges from Baghpat Uttar Pradesh
0 Shares
Share on Facebook Share on Twitter Share on WhatsApp Share on WhatsApp Share on Linkedin Share on Telegram

After Nizamuddin, Bihar government shocked as 640 Jamatis gathered in Nalanda 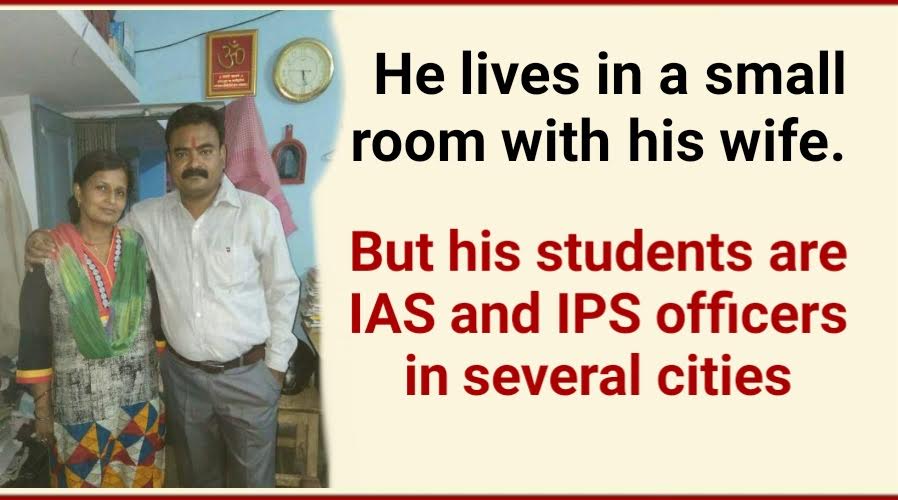 This guru takes RS.11 as his fee and makes you IAS-IPS officer

Hats off! Kerala has High Tech classrooms in all Public schools