TikTok is one of the most popular social media apps that allows you to share short clips and the idea is to use dance or lip sync to ‘background music or movie dialogues’ to create the most viral clip.

Recently, a video went viral on social media in which one Maulana could be heard calling Muslim girls prostitutes. He called Muslim women whore because they are making videos on TikTok.

Is it fair to call Muslim girls prostitutes if they are uploading their own videos on TikTok? Every girl has the right to show their talent on social media apps but abusing them for their talent is not fair at all.

Ever since TikTok came into the picture, several people have become stars by creating and publishing their own videos on the app. Many people see their careers on the TikTok app and many have achieved a pinnacle success here.

Over the years, technology has evolved to a great extent and TikTok is a rapidly growing app across the world. It has 500 million active users worldwide.

Islam never allows any woman to dance publicly. Even the moon has never seen the face of Muslim girls but nowadays women are showing their faces on TikTok and dancing also, says Maulana.

Referring to Muslim women as prostitutes, Maulana said that Muslim girls are dancing on TikTok. They are showing their beautiful cheeks to others and their tight clothes are soothing others’ eyes. These TikTok girls are whore, not my sister. I can never call them my sister, said Maulana. 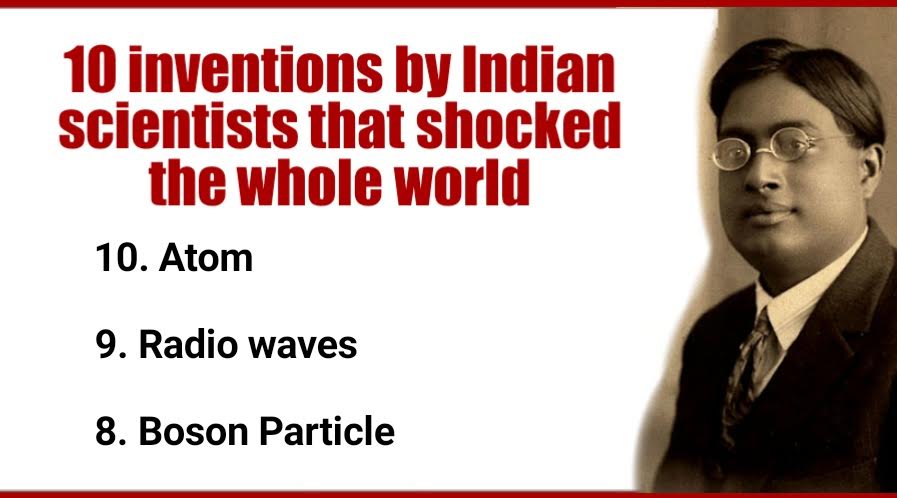 Congratulations! Labourer finds diamonds while working in a mine, Govt to give him 88% of the money

List of inventions and discoveries which made every Indian proud