Woaah! Just imagine how cool would it be? It would be a dream travelling experience for passengers. People might have dreamt of travelling underwater so now their dream will be fulfilled with this first underwater metro.

It will run underwater in River Hooghly. Tunnels have been built under the Hooghly river that connects the twin cities of Kolkata and Howrah through the underwater metro rail system. Now, the train is all set to commence commercial operation for the public. The East-West Corridor in Kolkata is also known as the country’s first underwater train. The metro will run between Salt Lake Sector V and Howrah. This route has a total of six stations including Phoobagan, Sealdah, Esplanade, Mahakaran, Howrah, and Howrah Maidan.

This new line will be able to carry around 9 lakh passengers daily which is around 20% of the city’s population. In addition to that, it will take less time to cover the distance and will take less than a minute to cross the 520-meter underwater tunnel. As of now, it takes 20 minutes to cross the Howrah bridge, if you use the ferry.

The total length of this corridor is 16.55 km. out of the total, 5.8 km is an elevated corridor and 10.8 km will run underground and 520-meter twin tunnels under the Hooghly river are part of the underground stretch. After its inauguration, the East-West Metro has become India’s first underwater train line.

As of now, the train will run through six stations and cover a distance of 12 kilometers. According to officials, the metro with six coaches can carry 2,100 passengers at a time. The metro line has been built in such a way that it has cut down travel costs and time, almost by an hour and a half.

The train is equipped with high technology and CCTV cameras and reflectors have been installed on the platforms in order to cover every nook and corner of each Metro station. Smoke detectors and cameras have been placed inside the train. SRK asks Ram Charan to let him touch the Oscar they win for RRR, read details 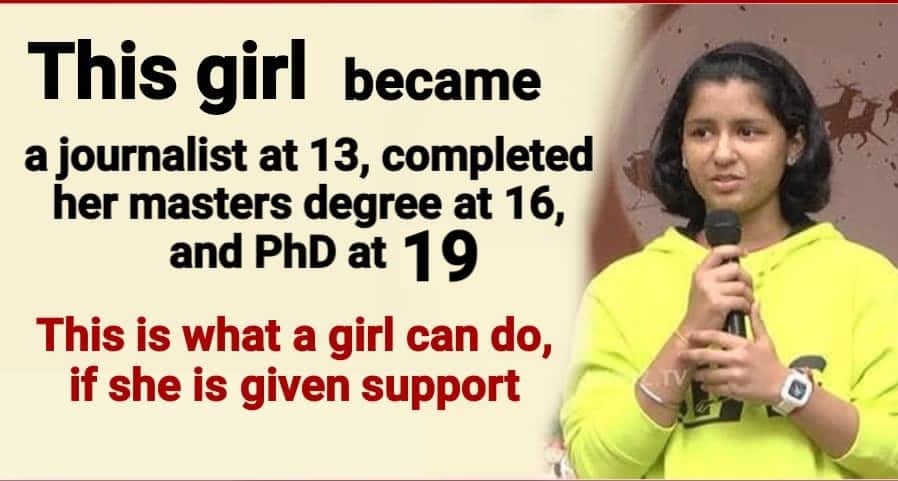