For some time now, the rumours were widespread all over the internet platform that Ranbir Kapoor and Alia Bhatt are the newest couple. Both of them have a great deal of understanding between each other but never did they confess that they are in a relationship.

However, things started to get a little more interesting when Alia Bhatt dropped a massive hint that she is single. When NDTV quizzed Alia about her relationship status, she openly admitted that she is in a relationship, “No, sorry, not single!”

This is the first time that she candidly admitted that she is in a relationship. Interestingly, Alia had a crush on Ranbir even before she announced her arrival in Bollywood. She has also expressed her wish to marry him on Karan Johar’s chat show in the year 2013.

Alia told India Today Television in May that Ranbir Kapoor was her “biggest crush of all time”. When asked how she handles the made-up rumours, she said, “I don’t have to deal with them, because if it’s true, it’s true. And if it’s false, it’s false. Let’s just say everything is not because of a movie and everything is not for publicity.” 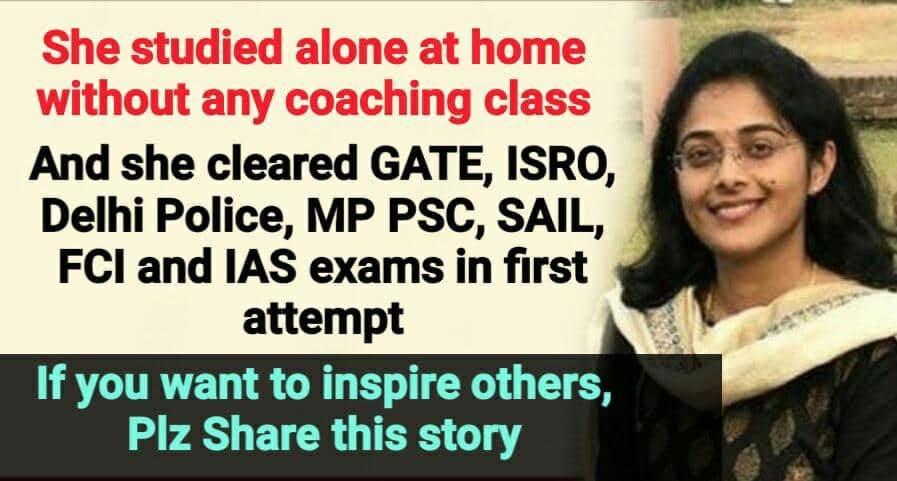