There has always been a buzz about Priyanka Chopra-Nick Jonas marriage of late and much to everyone’s curiosity post the Roka ceremony, the couple announced their relationship officially in style.

Nick is an American singer, songwriter, actor, and record producer. He lives in Los Angeles, and Priyanka Chopra prefers to stay in the US. As a couple, Priyanka Chopra and Nick Jonas are giving us major relationship goals.

Taken.. With all my heart and soul..

Soon after that, the wishes kept pouring:

Every time, when their pictures are uploaded, they are going rife all over the social media. Holding hands is the main step toward experiencing that bonding sensation with someone else and Priyanka-Nick proved why they are one of the best couples. They took their relationship to another level when they were seen cycling around the streets of New York. 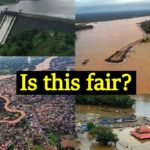 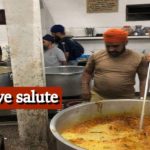