It’s a well known fact, that many of us at some point of time in our lives, think about renouncing the worldly pleasures and sufferings, become a saint, go to a dense forest or a cave in the Himalayas, to meditate there and attain ‘Nirvana’ or ‘Moksha’ (freedom from rebirths). In fact, in Hinduism there are four age-based life stages or ashrams, namely ‘Brahmacharya’ (till the age of 24), ‘Grihastha’ (from 24 to 48), ‘Vanaprastha’ (from 48 to 72) and ‘Sanyasa’ (from 72 till death), of which Sanyasa means renunciation.

However Varshil Shah a 17 year old boy who lives in Ahmedabad, and has scored a whopping 99.99 percentile in the recently held class 12th examinations in Gujarat, has shocked everyone by deciding to become a Jain monk, at such an early stage of his life. Varshil, a son of a government employee, was declared a topper in general stream of Gujarat Secondary and Higher Secondary Education Board examination, the results of which were declared two weeks ago.

Interacting with the media about the reason behind his decision, Varshil said, “Though I scored high marks, I don’t want to pursue the usual path where people run behind earthly possessions. My goal is to attain inner peace and eternal happiness. That will be possible only when I leave behind everything and become a Jain monk.” His family is supporting his decision, and he is all set to receive `Diksha’ (initiation) of monk-hood at a grand ceremony in Surat.

“Since childhood I used to think a lot about real happiness. Then I met my guru Kalyan Ratna Vijayji Maharaj, who made me understand fine nuances of Jainism and other aspects of leading a happy and meaningful life,” said Varshil, elaborating on his decision.

He also said, “There is no end to the human greed. Those who are having thousands of rupees try to earn lakhs and then want crores. There is no end to it. But Jain monks who do not have anything except inner peace and knowledge are happier than these people.” 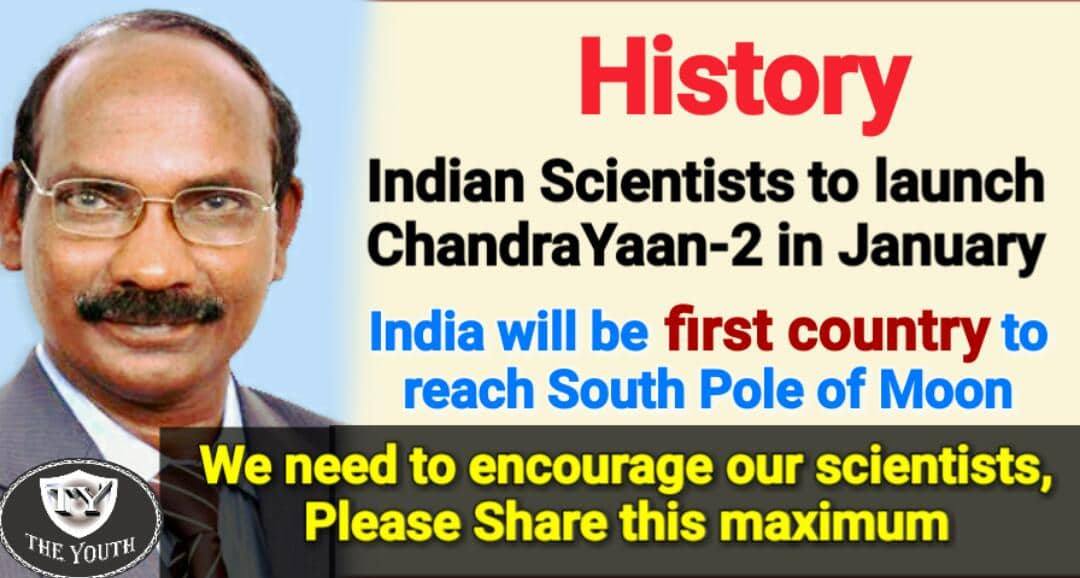