In a big win for BJP, the Bharatiya Janata Party (BJP) has created a history in the Kashmir Valley as its candidate Aijaz Hussain has won the Khonmoh-II seat. This is the first victory of BJP in Srinagar in the District Development Council (DDC) election.

The victory shows that the people of Kashmir exhibited their faith in PM Narendra Modi’s vision of Naya Kashmir, and sabka saath, sabka vikas, sabka vishwas. Hussain’s victory helped the BJP win the election in Srinagar for the first time.

Hussain credited his success to the policies of Prime Minister Narendra Modi and hard work of party workers. He also said that the DDC election was a fight between the BJP and rest of the parties.

“This is a win for the BJP. The propaganda has been bust as people have shown their faith in the prime minister and his policies. This is a message that nationalists are prospering in Kashmir,” he told reporters outside the counting centre at SKICC in Srinagar.

The eight-phase DDC polls, which began on November 28, is the first election after Jammu and Kashmir’s special status under Article 370 was revoked last year and it was reorganised into a Union Territory.

Senior BJP leader and Union minister Mukhtar Abbas Naqvi had campaigned for the BJP candidate in the predominantly Shia area of Balahama in the Srinagar district periphery.

“They all came together against the BJP as they were afraid of it. But, still the BJP won seats from the valley. Now, they should introspect. People want development and this is a vote for development,” said Hussain.

The counting for the DDC polls has been completed in Srinagar with the independent candidates winning half of the seats.

The trends in most seats in the DDC elections are in accordance with expectations – the BJP maintained its strength in the Jammu division while the PAGD, which includes regional heavyweights the National Conference (NC) and the People’s Democratic Party (PDP), is ahead in Kashmir, besides Pir Panchal and the Chenab Valley regions of Jammu.

Senior BJP leader and Union minister Jitendra Singh said, “Three BJP candidates have won from Srinagar. It is testimony to the fact that people of Jammu and Kashmir believe in Prime Minister Narendra Modi’s vision for the development of the Union Territory. 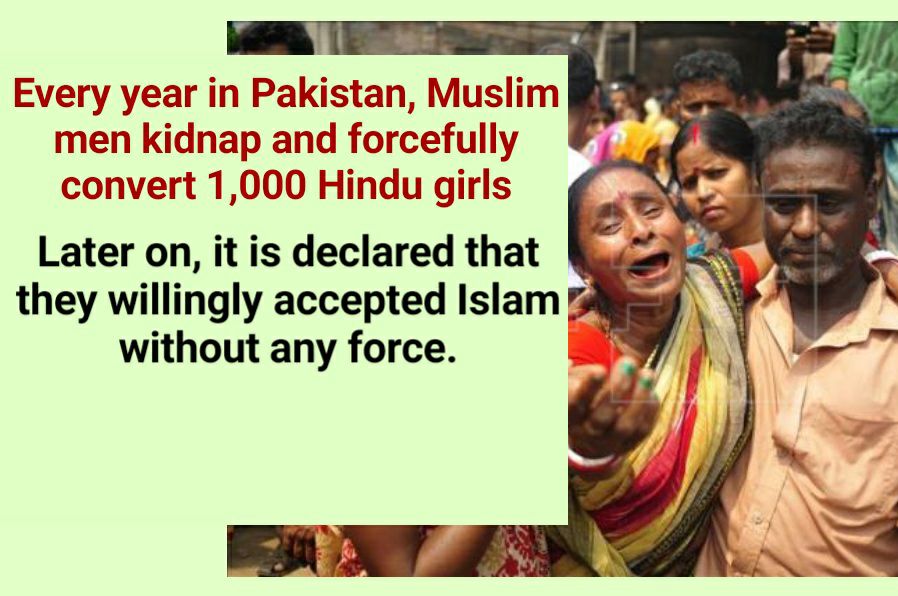