“Haaha😂😂.. But on a serious note must say u are like an angel for the people who actually need your help in their lives.. God bless you n keep inspiring others.. You are such an epitome of grace n humanity,” user replied to Sonu Sood’s tweet. 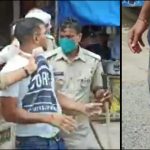 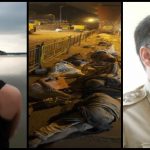