“Haven’t seen the series..Didn’t know this pic was flashed in it. Thank you for sharing, because this meeting was in ‘97 during Bill’s first-ever trip to India & I had no record of it since there were no cell cameras at the time..Just a photographer from Fortune(?) magazine.” 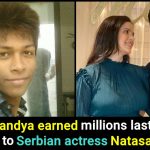 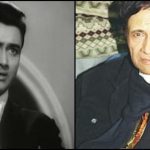