Since the CAA was implemented across the nation, protesters held various protests in many parts of the country. Amid the ongoing protest against CAA, a highly educated student from JNU, while speaking to the media, said, “This is World War 3“. One man is controlling forces and judiciary and no one will escape from this world war. Referring to PM Modi, she said that the Indian Armed Forces and Judiciary are being handled by only one man in our country. She further said that PM Modi has started World War III and no one can escape from this war.

While many are in total support of the Bill, there are a few who are against the bill. Needless to say, there are also a few people who literally have no idea about this bill, just like a female student from JNU university who has made news after making a controversial statement against CAA. She stated our forces and judiciary are being controlled by PM Modi. As per her comment, Modi has waged World War 3 and no one would be safe. After her statement, social media was flooded with reactions to her statement. It is surprising when an educated girl from prominent universities like JNU makes an illogical statement.

Her statement comes as protests against the controversial CAA. Last month, the Citizenship Amendment Bill was passed by the lower and upper houses of the parliament. This bill grants Indian citizenship to non-Muslims who left neighboring countries- Afghanistan, Bangladesh, and Pakistan and came to India before the year 2015.

According to this bill, thousands of minorities, who have faced religious persecution in these three countries, will get Indian citizenship. It was on December 4, the Citizenship (Amendment) Bill got clearance from the Lok Sabha.

Just after the bill was passed and became an Act, social media was flooded with massive reactions to the passing of Bill and protesters from JNU and other universities held n number of rallies in order to show their anger against the CAA. Agitators in West Bengal vandalized government properties. They set trains on fire and blocked railway tracks during the protest, due to which the government has suffered a huge loss.

She was trolled after her statement went viral with reactions including “Half knowledge is more dangerous than no knowledge” “So JNU will declare World War 3?” and many others. She did not even think before saying to the media about PM Modi. This is what happening in India that JNU students are connecting the government’s policy to world war 3. As per JNU students, if the government’s policies are in their favor, they will not protest. If any policy is in the interest of the nation but not in their favor, they will oppose it. They just say whatever comes to their mind. 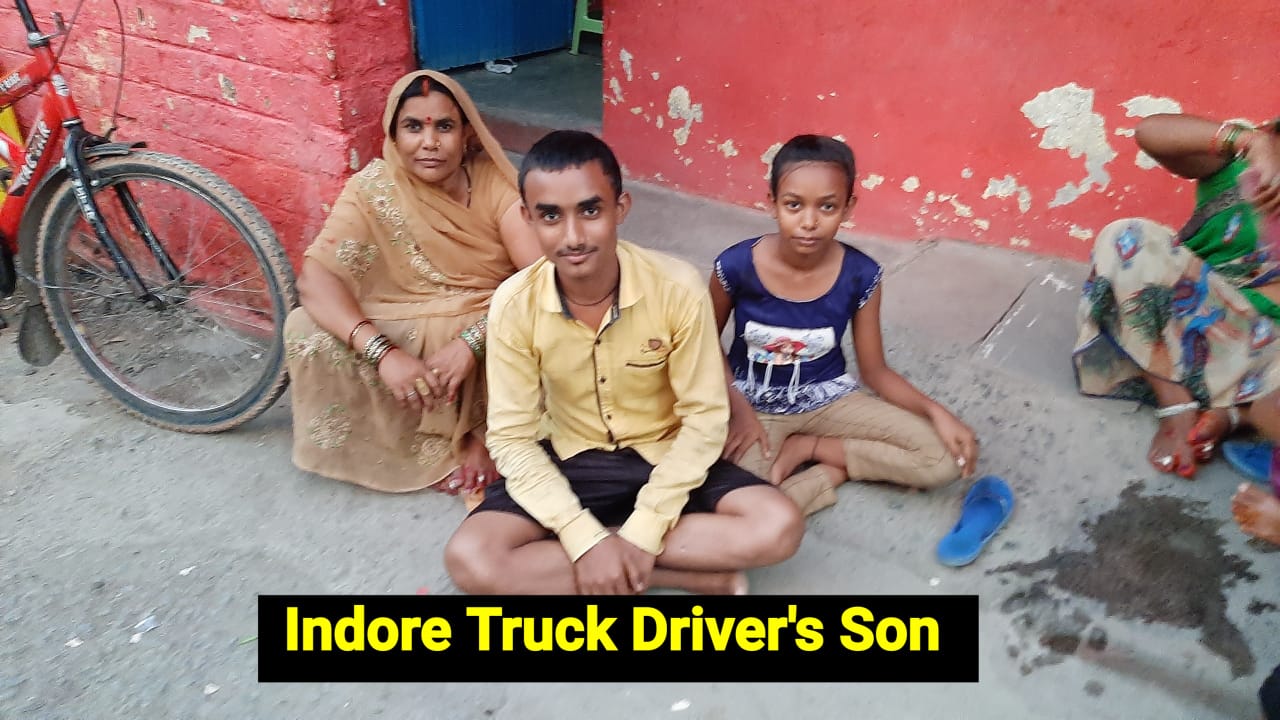