How many times have we heard murder mysteries where the accused himself is not known till the end and then you find out that murderer was none other than a trusted person?

Likewise, a seven-year-old case of this woman was killed and stuffed into a bag at North-East Delhi’s Usmanpur. The cops registered the case but never managed to find it out. However, after seven years, Delhi Crime Branch made an advance in the December 18, 2011 case. Finally, the police after rounds of investigation caught the accused and it was none other than the woman’s lawyer. The cops arrested the lawyer along with two other associates for the murder.

Rajiv Ranjan, who is an additional commissioner said that the woman was Model Town resident named Kiran Aggarwal. “Virender Kumar, her lawyer, with the help of two contract killers named Prithvi Singh of Burari and Kamlesh of Azadpur committed the murder over a property that the deceased was refusing to vacate,” Ranjan said.

The case unexpectedly came to view when an informer notified the head constable Gurcharanjeet Singh that there is a possibility that the lawyer, Virender Kumar, could be involved in the murder case.

“During interrogation, the men revealed that Kiran Aggarwal had refused to vacate a house she had been living in for five years in Model Town despite constant reminders by the landlord, who had also filed a case at the Rohini courts,” revealed DCP Naik. “Aggarwal was also embroiled in a dispute with her husband and the lawyer was representing her in both the cases.”

Virender informed the cops that Aggarwal demanded a sum of Rs 2 crore from the landlord for vacating the house. What happened next? Virender ensured the landlord that he would get the property vacated for a whopping Rs 30 lakh.

On December 17, Prithvi Singh and Kamlesh reached Aggarwal’s house and choked her to death with a leather belt. They stuffed her body into the bag and then dumped her near the Yamuna at New Usmanpur. 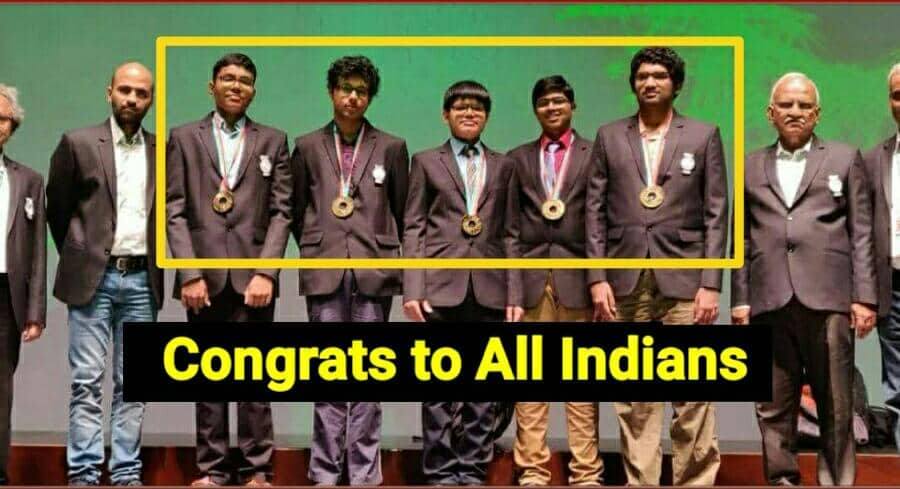