In Srinagar, terrorists opened fire on a 9-year-old girl who sought to save her police officer father after he was shot in the Soura neighbourhood of Srinagar on Tuesday.

Her father was attacked outside his home in Ganai Mohalla Anchar at 5 p.m. According to the Jammu and Kashmir Police Department, the juvenile girl was shot in the arm and lost blood.

“In the Soura region, terrorists opened fire on one police officer, Saifullah Qadri. He is in critical condition. His daughter is also hurt” tweeted, Kashmir Police.

Although she is stable after being admitted, her father, Saifullah Qadri, however, died as a result of his fatal gunshot wounds.

A wreath-laying ceremony was executed at District Police Lines in Srinagar to honour martyr Saifullah Qadri.

A case has been filed under relevant provisions of the law, and an investigation has begun. IGP Kashmir remarked that the terrorists will be brought to justice as soon as possible.

He also stated that the attack on the unarmed police officer and his small daughter should be condemned by everybody, especially the assailants’ families. 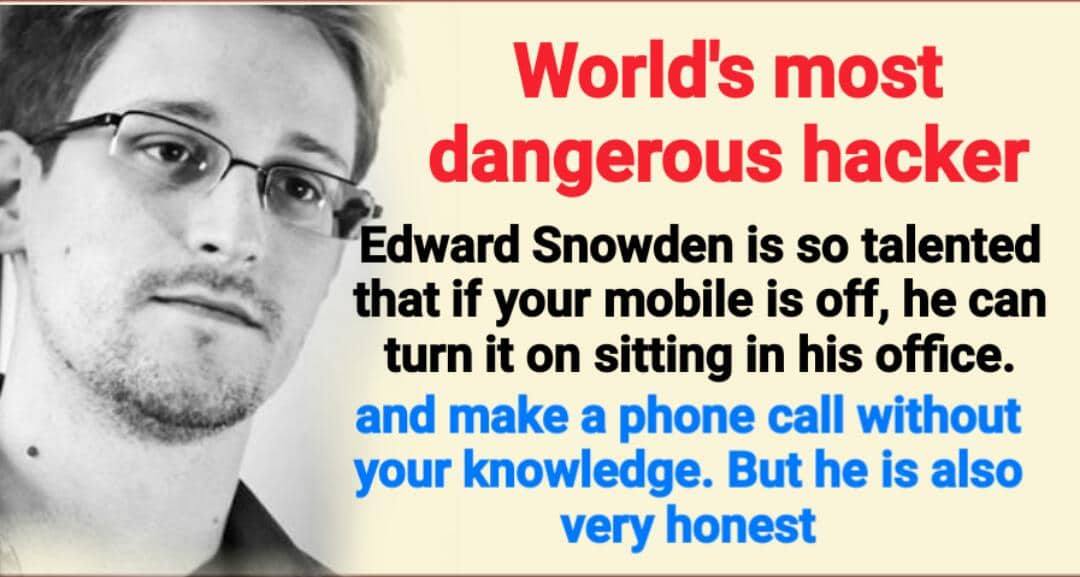 7 celebrities Deepika Padukone dated before getting hitched to Ranveer Singh