As many as 28 employees have been detained in the nutritional meal scam in Rae Bareli and Kannauj by the UP government. There were some serious protests after midday meals meant for children were found in an animal fodder godown in the Rae Bareli’s Salon area.

As per a report by India Today, around 155 bags of children’s meals were found at an animal fodder godown in the Salon block of Rae Bareli. Upon weighing, it was learnt that 9,300 kg of mid-day meal was being sold by workers for cash.

17 Anganwadi workers were immediately dismissed soon after matter came to light. The India Today report adds, “Apart from this, orders have been issued to suspend four supervisors and chief servants. Four Anganwadi workers were suspended and two others booked for mismanagement in the distribution of nutritional meals to children in UP’s Kannauj.”

The godown operators have now been sent to jail.

The meals that are meant for children were illegally kept in godowns and then illegally sold to people.

Previously in September, an Uttar Pradesh journalist was detained for exposing the mid-day meal in a primary school in Mirzapur, where children were served only salt and chapatis for lunch.

In the video filmed by journalist Pawan Jaiswal, students at Siyur primary school in Hinuata village (Jamalpur) were seen eating only ‘rotis and salt’ as part of their mid-day meal.

As per the website of the Uttar Pradesh Mid Day Meal Authority, students at government schools are supposed to get a complete menu including pulses, rice, rotis and veggies as part of mid-day meals. In addition, fruits and milk are also required to be served on some days.

After being told about this, even the district authorities had called it a “serious lapse” and ordered a probe into the incident. A teacher who has been involved in this scam had also been suspended, as per the earlier report by news agency ANI. 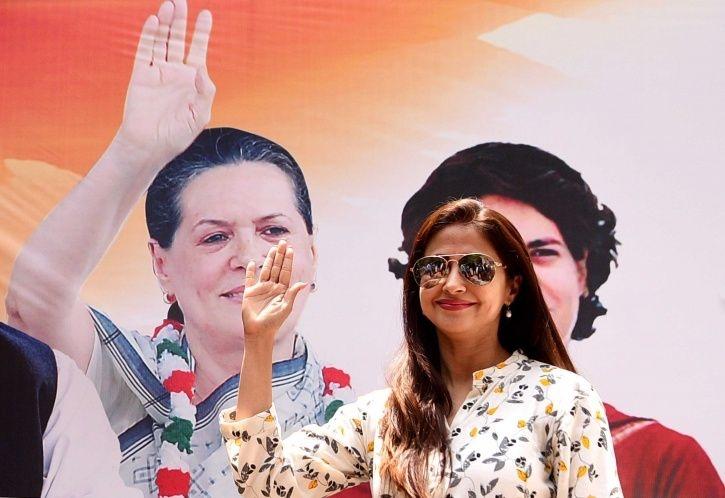 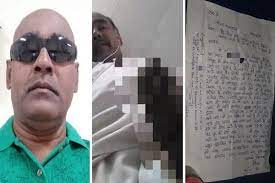