Cricketer-turned-politician Gautam Gambhir recently hit the headlines for taking a swipe at former Pakistan all-rounder Shahid Afridi who called for the UN’s intervention including the US’, after the Indian government abolished Article 370 of the Constitution which gave special status to Jammu and Kashmir.

Just after the Rajya Sabha moved the Jammu and Kashmir Reorganisation Bill that sought to remove Article 370 and Article 35A in Jammu and Kashmir on Monday, Shahid Afridi came up with his own opinion on his official Twitter handle where his caption read: “Kashmiris must be given their due rights as per UN resolution. The rights of Freedom like all of us.

His other statement read: “Why was UN created and why is it sleeping? The unprovoked aggression and crimes being committed in Kashmir against humanity must be noted. US President Donald Trump must play his role to mediate.”

Responding to Shahid Afridi’s remark, Gautam Gambhir on Tuesday came up with an epic response. Gambhir said: “Afridi is spot on guys. There is ‘unprovoked aggression’, there are ‘crimes against humanity’. He should be lauded for bringing this up.

“Only thing is he forgot to mention that all this is happening in ‘Pakistan Occupied Kashmir’. Don’t worry, will sort it out son!!!”

Boy breaks into Ladies’ hostel, fires gun shots to scare her who rejected him

Sonu Sood to rescue abandoned mother thrown out by her own Son; wins people’s hearts 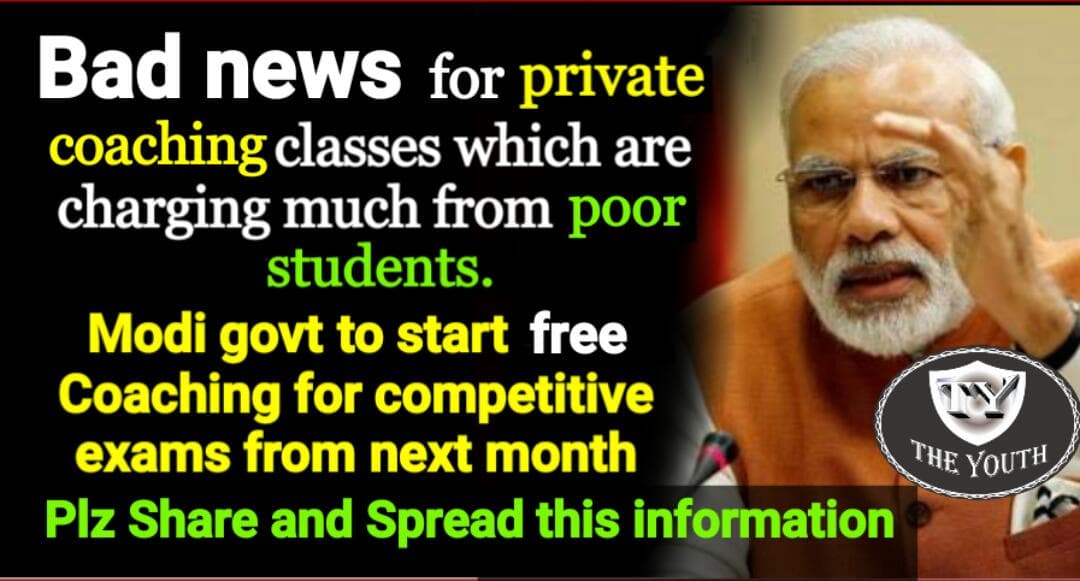