In a first, Indian Prime Minister Narendra Modi addressed the joint press conference with BJP President Amit Shah in the national capital. While addressing the reporters, the Prime Minister expressed his views about the government. “It has not happened often in our country that a government with full majority returns once again with a majority,” said PM Modi said.

The Prime Minister has been criticised in earlier by the opposition for not attending press conferences, despite giving several interviews in his five-year term. BJP President, Amit Shah, meanwhile, said the press conference was conducted to give the party’s expression on the completion of campaigning for the 2019 Lok Sabha elections.

The media reporters expected that they will get at least one final chance to question PM Modi but they were left frustrated as he left the conference without even answering a single question.

Meanwhile, Congress President Rahul Gandhi also took a dig at PM Modi for the recent press conference incident. He tweeted, ‘Congratulations Modi Ji. Excellent Press Conference! Showing up is half the battle. Next time Mr Shah may even allow you to answer a couple of questions. Well done! ?’ 50% Apple hires candidates those who don’t have college degree 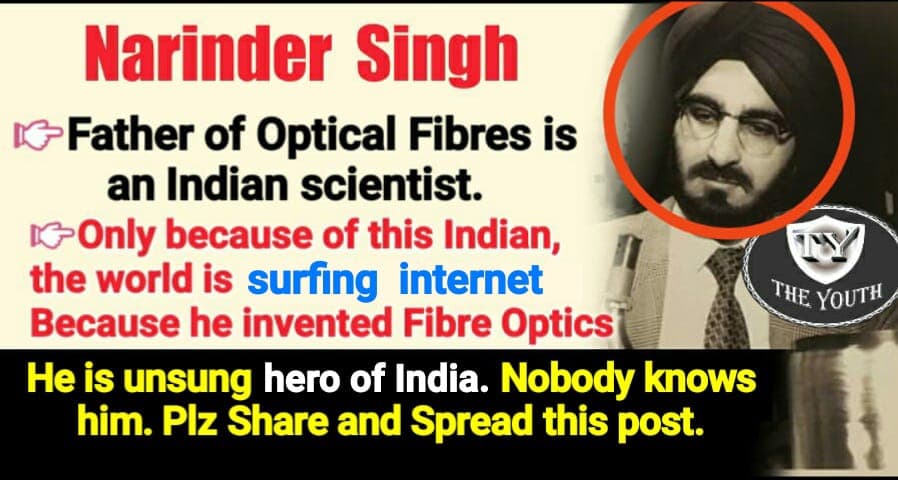