Both Saina and Kashyap had posted several pictures on their social media accounts where they were seen handing over invitation cards to their loved ones in the last couple of weeks.

While there were speculations of the two dating for over a decade, they kept their relationship status as confidential. Both Saina and Kashyap were spotted at public spots quite often and the rumours were widespread that the two were dating each other.

Kashyap recently posted a photograph where he was seen handing over the invitation card to coach Pullela Gopichand. “Thank you anna, Akka and aunty . Pillars of #gopichandacademy . Blessed to be part of this family #gopichandacademyfamily,” Kashyap wrote.

A few hours ago, Saina Nehwal took to Twitter to share a photograph with a caption that read, “Travelling time.”

Saina’s father Harvir Singh, also posted some photographs a few days ago where both Saina and Kashyap were seen enjoying a meal with their closed ones. 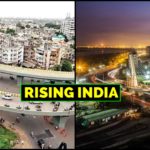 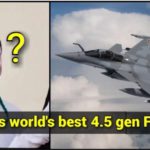