He emphasized that India is heading in the right direction in terms of development under astute leadership traits of PM Narendra Modi.

“India securing third best place in the list of most trusted governments worldwide is evidence that the country is treading in the right direction of development under our Hon’ble PM @narendramodi Ji’s leadership,” Nadda tweeted.

The report also reveals that almost three quarters (i.e. 74%) of Indians say they have confidence in their national government.

The factors that were taken into consideration were- the economy, political trouble, major corruption cases.

In fact, this is compared to only about one-third of Americans. On the other end of the spectrum, the situation is even worse in Greece, where only about one in 10 citizens trust those in charge, as per the report.

Switzerland tops the list, followed by Indonesia, while India takes the third spot. 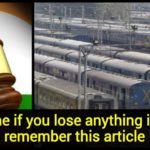 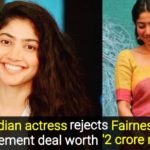