In good news, Indian-origin mathematician, Akshay Venkatesh scripted history as he has won the Fields medal which is a Nobel prize for math. He received the award for his “impeccable contributions in the field of mathematics”. He made our country proud.

The 36-year-old Venkatesh has a wide range of knowledge in maths and he is one of a kind. New Delhi-born Venkatesh is currently teaching at Stanford University.

Fields medal, the prestigious one was first awarded in 1936. Ever since 1950, 4 mathematicians under the age of 40 are given the award every 4 years. Akshay Venkatesh is the one and only India to get featured in the proud list of winners. 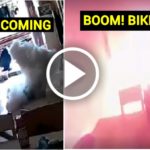 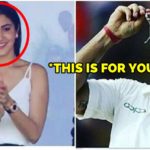