We unfortunately live in a country where women are considered inferior to men, which ain’t the case on the real ground. The sad part is, despite seeing so many female inspirational figures taking the world by storm, a major section of our society still believes that men are a lot better. Well, here’s another inspiring example to prove that cliche wrong.

Anny Divya, a 30-year-old from Mumbai recently made history by becoming the youngest ever woman commander to fly Boeing 777. Hailing originally from Pathankot, Anny’s journey to success is something which is bound to inspire a lot of people. She always wanted to become a pilot since her childhood, but there were too many obstacles halting her progress.

In an interview with Hindustan Times, she said that speaking English was one of the major problems she had faced in her life. Right after 12th, when she was 17 years old, she got through Indira Gandhi Rashtriya Uran Akademi (IGRUA), the flying school in Uttar Pradesh. After that, she completed her training at a very tender age and by the time she turned 18, she was roped into Air India.

“I was sent to Spain for training. When I came back, I got the opportunity to fly Boeing 737. Ever since then, there has been no looking back. When I turned 21, I was sent to London for further training. It was then when I started to fly Boeing 777. Since then, my life has changed. It’s been a great experience so far. I’ve got the opportunity to travel to various countries. My journey so far has taught me a lot,” She said.

She also added that this is an industry predominantly occupied by men previously, but things have changed a lot in the past few years. I am proud to say that India has taken lead over rest of the world including developed countries, when it comes to number of female pilots. In India, 15% woman fly as airline pilots, while globally, it is an average of approximately 5%.

Well, this indeed is inspiring stuff from Anny. To overcome all those obstacles is a great thing and to to it at such a young age makes her story even more remarkable. 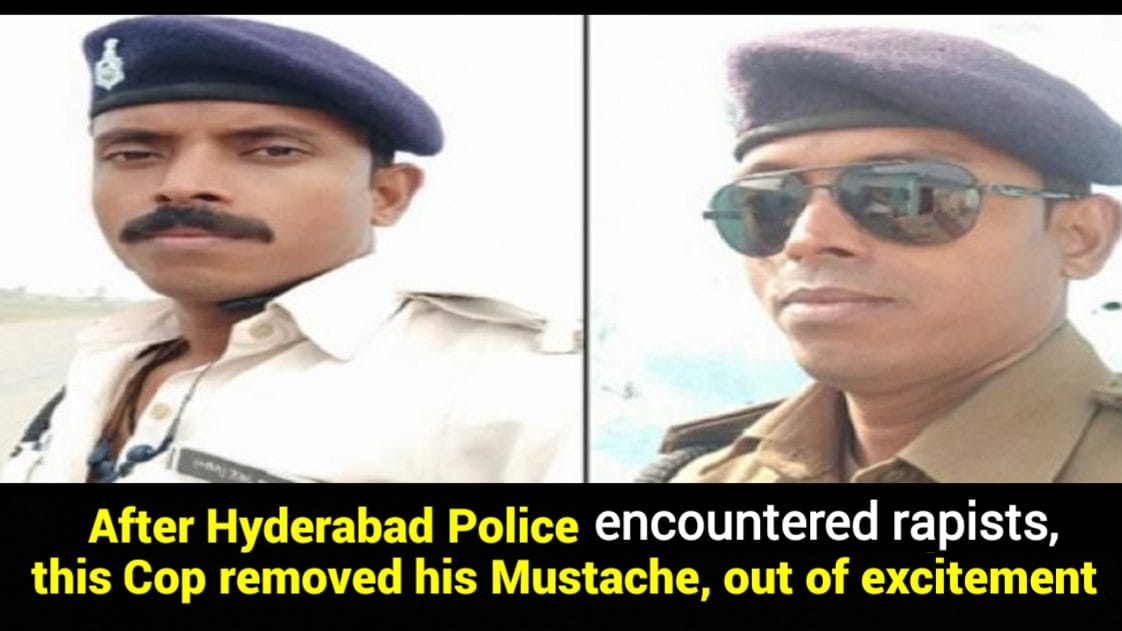 Police captured the guy who sent stone to customer, instead of phone worth over Rs.10000