We all know how tough it is to launch a satellite because it requires extensive research, knowledge, hard work, grit and dedication of people put in big projects. Even if they do it by putting in all the effort, there might be a glitch in the process.

Netizens savagely trolled China by talking about ‘Made in China’ due to the ‘short life’ connected with China-produced goods that are available in the market. An Indian guy mocked China in a reply to Elon Musk’s tweet saying, “Well what else can you expect from Made in China things😂😂”.

Musk also came across the Indian guy’s tweet mocking China for its rocket launch failure. The entrepreneur gave an epic reply to his tweet in a professional manner. He reserved the highest respect for China for building some top quality products. His tweet highlighting China and its ability to manfacture quality products went viral on social media. 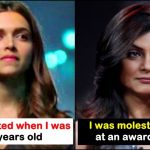 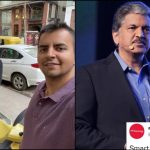