A newly-married Pakistani bride drew plaudits for demanding books worth Rs 100,000 rather than money and jewellery as ‘Haq Mehr’ form of ‘wedding gift’ a husband presents to his wife on a special occasion.

The bride by the name of Naila Shamal from Pakistan’s Mardan city is receiving countless praises from social media users after a video of hers giving a bold message to wipe out the wrong customs from the society.

The video which is doing the rounds on social media shows the bride who can be seen sitting and speaking near a book shelf. It is said that under Islamic law and customs, Haq mehr is said to be an obligatory payment that is made in the form of cash, jewelry, home goods, furniture or any other form of property by the husband to his wife.

The bride who is a writer can be seen “dressed in her bridal outfit” says, “As you all know, I have demanded books worth Rs 100,000 for Haq Mehr,” she says. “One reason for this is that due to rising inflation in our country, we cannot afford expensive gifts. On the other hand, it is also important to eliminate wrong customs from our society.”

In addition, she echoed that most women in today’s world demand money and jewellery as Haq Mehr. But she broke all the wrong laws and decided to settle for books, as being a writer, it was essential for her to show deep interest for books.

She says, “If being a writer we don’t value books, how can we expect a common man to do so?”

“If I, as a writer, do not attach value to books then how can we expect the common man to do so?” she asks.

“The real reason I asked for the Haq Mehr is to give value to books so that we can also advise others to do the same,” she added.

The video went viral after it was shared on Twitter, and was tweeted by a user named Mona Farooq Ahmed. The video has garnered more than 123K views and was retweeted more than 1000 times. 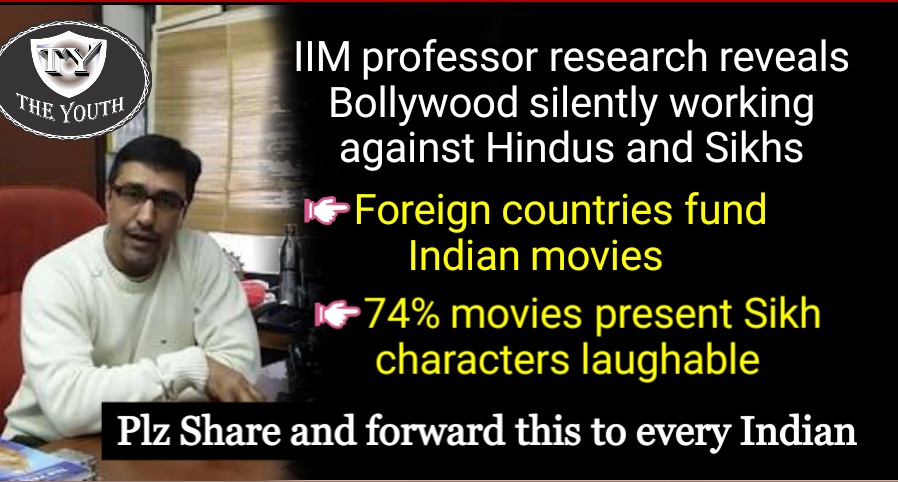