Mukesh Ambani, the richest man in India and his wife Nita Ambani are careful about their three children. They have been strict in satisfying all the needs of their children. At the same time, both of them are very strict in terms of parenting.

Mukesh and Nita Ambani ensured to grow up their children – Isha, Anant and Akash in good and proper guidance in order to make them better human beings. In a recent interview with “Verve” magazine, Mukesh Ambani and his wife Nita Ambani told that her children led a very normal life.

When Anant demanded extra money from his mother when she used to give only Rs.5 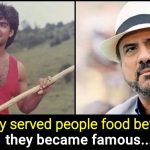 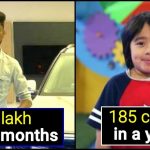