In a significant development, the Modi government has disbursed loans to nearly 29,000 street vendors in a single day, making it the highest ever in a single day.

As many as 38,000 loan applications from street vendors were received across the country and highly subsidized loans of Rs 10,000 each was disbursed to nearly 29,000 beneficiaries. This is the highest ever loan distributed by the government in a single day since the scheme was launched.

“We had the first such camps on Saturday and two more will be held in March to sanction and disburse all pending applications. We are confident of achieving the target,” said an official.

Till Sunday, 38.18 lakh street vendors had submitted their applications for the PM SVAnidhi scheme and loans for 21.77 lakh applicants were sanctioned. So far 16.16 lakh beneficiaries have got the loan amount. 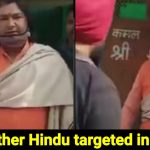 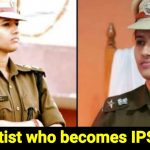