Last January, Amazon founder and Chief Executive Jeff Bezos visited India after more than five years. During his visit, he had closed-door meetings with top industry leaders including Mukesh Ambani and Kishore Biyani. He hobnobbed with Bollywood stars, visited the iconic Taj Mahal, flew kites with children and also experienced Indian street food. He even delivered a package to a customer from a kirana store in Mumbai and shared the picture on his Instagram account.

At that time, Bezos said that the 21st century will be the century of India. He made a big announcement saying Amazon would invest $1 billion into India operations to help small and medium-sized businesses in the country.

“I predict that the 21st century is going to be the Indian century. The dynamism, the energy… everywhere I go here, I meet people who are working in self-improvement and growth. This country has something special, democracy,” Bezos had said during his India visit last year.

But a lot has changed since then. In a surprise move, Bezos stepped down as CEO of the e-commerce giant on Tuesday. He would transition to the executive chair of Amazon Board and will stay engaged in important Amazon initiatives. Andy Jassy, who heads the company’s cloud computing platform Amazon Web Services (AWS), is expected to take over the role of CEO in the third quarter of 2021.

Under Bezos’s leadership, Amazon identified India as a strategic market as early as 2013. Amazon has so far committed to invest $6.5 billion so far to grow its business in India. It is to be noted that only 7% of the $1.2-trillion retail market is online. Amazon and its rivals including Walmart-owned Flipkart and Reliance’s JioMart are aggressively eyeing the remaining 93 per cent. The market opportunities for online commerce in the country are also expected to touch $200 billion by 2028 from $30 billion in 2018.

Not only online retail, under Bezos, Amazon has also forayed into other big sectors including education, digital payments, video and music streaming and delivery of food and medicine. 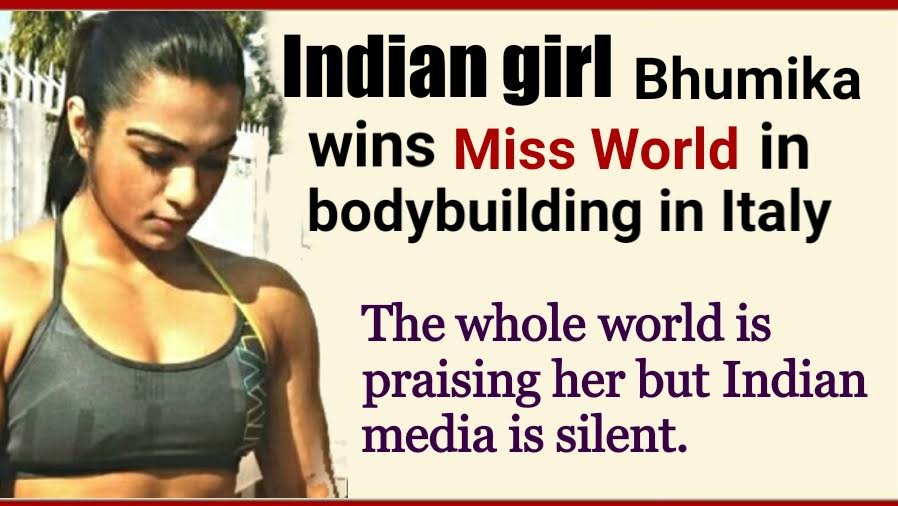