On the dark side, some people have faced a terrible experience. One such conversation was recorded and made viral by a British lady called Kelly who ran through an ordeal with a Pakistan guy from Karachi called Nisar Ahmed.

Annoyed by the girl’s sarcastic replies, Nisar Ahmed blocked her on Facebook. The conversation is attached below.

We urge you to be very careful before you make love or text someone on social media. It is also advisable to meet in person. We do not intend to say that every person is flawed but it is always advised to take precautions before the damage occurs. 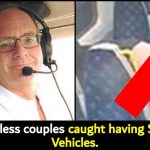 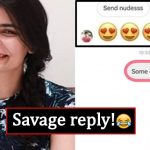