“Me thinks @SonuSood will never ever be able to play the role of a villain again in a movie. The audience will rightfully never accept it.”

Sonu Sood was quick to notice the tweet and came up with a marvellous rpely. In his reply, Sonu Sood added that he is all set to play the new innings. He wrote: 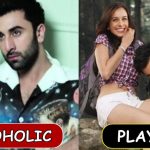 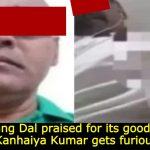