Bollywood is the Indian Hindi-language film industry based in Mumbai. It is the world’s largest film industry in film production. Bollywood grants opportunities to all people from all over the world. The role of actresses in Bollywood has been great. Today, we will have a look at six Bollywood actresses who married foreigners.

Here’s the list of 6 Bollywood actresses who married foreigners:

Shruti Haasan may have fallen in love with Michael Corsale, but the actress is in no hurry to tie the knot. In December 2017, the two were also seen in a wedding ceremony. Rumours of Shruti Haasan and Michael Corsale tying the knot were doing the rounds on social media but Shruti Haasan had refuted her marriage rumours. 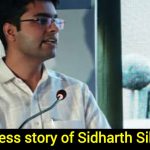 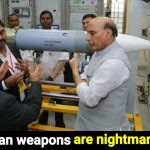