A statue of a Sikh soldier has been unveiled in a West Yorkshire park in a bid to show respect for the thousands of Sikhs who risked their lives and fought and died in World War I and II. It has been learnt that £65,000 Indian bronze statue was revealed at Greenhead Park, Huddersfield in England.

The Sikh Soldier Organisation added that donations paid the way for the 6ft-high (1.8m) monument. The organisation went on to add saying that Huddersfield was preferred the best location to unveil the statue of a Sikh soldier is because of its active Sikh community.

Kalvinder Bhullar, of the Sikh Soldier Organisation, described the statue in one piece. He stated: “It is a stunning sculpture and an emotional piece. We’ve accomplished our mission to get the statue put in place. The support has been overwhelming.”

The organisation recalled the incident that took place decades ago when 83,000 Sikhs were killed and many more wounded during World War One and World War Two.

Sikhs are the most generous people in the world according to a study. Whenever there is a problem, the real heroes emerge as saviours for the victims. ‘Sikh Community’, selflessly comes forward to help the people who are affected by cyclones, floods etc. Then there is a Sikh Charity which provides food to hungry and homeless people

They are well known for their humanitarian work for refugees all over the world. They have also joined hands to support flood-hit victims.

With active Volunteers from the National Government Organisation, they set up a community kitchen in several parts of the world in order to provide food to the sufferers. They are intensely working to expand this selfless work.

One of the best examples was that Gurdwara Sahib members and Khalsa Aid volunteers cooked and served hot meals to Kerala flood-hit victims when the entire state faced a terrible experience due to heavy downpour.

We have also seen them taking one step ahead by donating a kidney to their friends to bridge the communal gap and no wonder why they are good people.

A recent study by BBC reveals that Sikhs are the most generous people in the world. The study goes on to prove that religion can make people much more generous in their day-to-day lives.

Research commissioned by the BBC came to know that people who claim to have a religious belief are significantly more likely to give to charity than non-believers.

It has been learnt that both Sikhs and Jews emerged as the most likely to share their ‘worldly goods with a noble cause’ who are cut above the rest of other religions in the world.

The study also carried out for the BBC’s network of local radio stations where it found that levels of generosity across the British public are increasingly high but highest among those with religious faith. 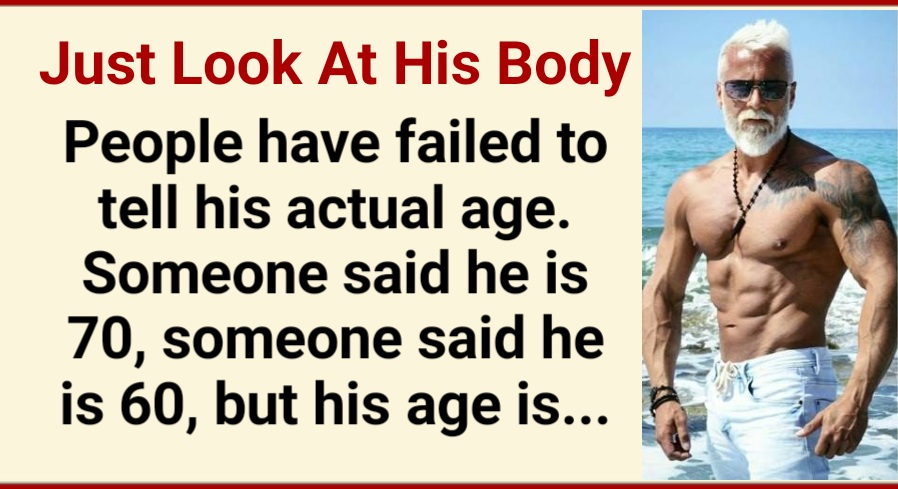 Man proposes his Crush at Indore airport in filmy style, Flight crew helps him in his mission