In a massive development, Indian Railways has now speeded up 261 trains under Mission Raftaar by up to 110 minutes over different zones across the nation in order to offer fast transport services to passengers. The decision was made in the new time table, effective from July 1 onwards.

‘Mission Raftaar’ was announced in the Railway Budget 2016-17 and predicts a target of doubling up average speed of freight trains and accelerating the average speed of all non-suburban passenger trains by over 25 kmph in the next five years.

The national transporter has also made best use of the rolling stock. A review of the lie over periods of rakes at various destinations disclosed that rakes of some of the trains remained idle at the terminals.

Some of these have now been made use for offering 40 new services, an extension of 21 services and to expand the frequency of 8 services. All these have been implemented in the new Railway time table. 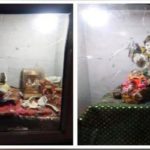 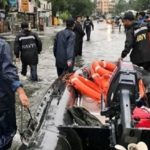