The honourable Indian Army officer “has had a long and distinguished career with the Indian Armed Forces spanning over 34 years,” a statement by the UN Spokesperson said.

Digging a tad deep about Tinaikar’s career, he graduated from the Indian Military Academy in the year 1983 and is now plying his trade as the Commandant of the Infantry School since July 2018.

He had earlier extended his services as Additional Director General of Military Operations at the Army Headquarters from 2017 to 2018. From 2012 to 2017, he led a division, a recruit training centre and a brigade.

Shailesh Tinaikar was awarded the Sena Medal and the Vishisht Seva Medal for eminent service. 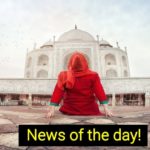 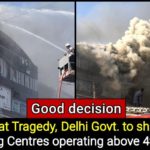