In a shocking turn of events, a woman was thrashed ruthlessly after which acid was poured into her mouth allegedly by her Trinamool supporter husband and in-laws on Tuesday for not casting her vote in favour of the ruling party.

This incident took place in Bengal’s Murshidabad district. Ansura Bibi who is in her mid-forties was taken to a nearby local healthcare unit from where she was shifted to the Murshidabad Medical College and Hospital.

Ansura suffered tracheal burns on her skin and she is kept under medical observation for the next 48 hours.

According to a police complaint, her son said his mother was pulled by her hair and was beaten up before acid was poured into her mouth.

The police added that a case was registered and a probe has been launched.

Rupsan also said the atrocity by his family members happened soon after his mother returned to their home from a polling booth on Tuesday afternoon.

These Youngest achievers in India set a great example, let’s praise them 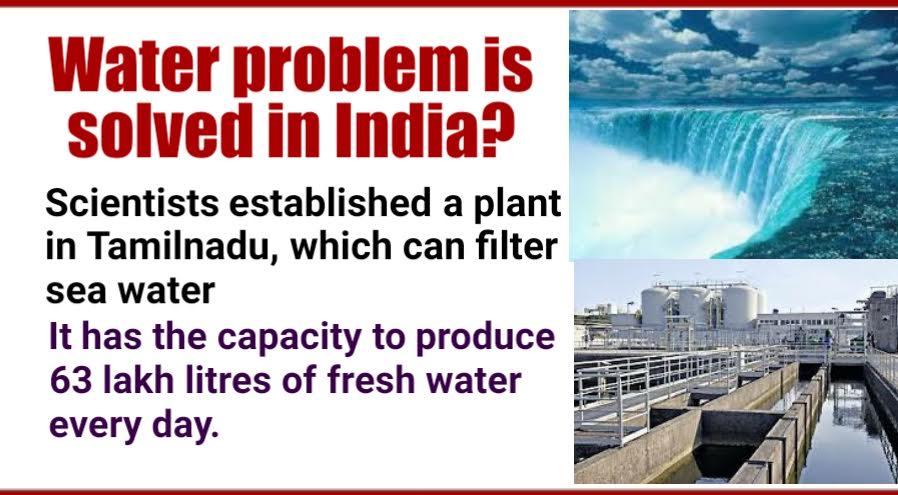