Syed Muzammil who is a photographer by trait was recently arrested and put behind the bars for allegedly murdering model Mansi Dixit. The 19-year-old accused had invited the model to come to his house on the alleged reason of a photoshoot.

But when Mansi refused to have sex with him, he then took an extreme step to knock her unconscious with the help of the stool and then molested her. Later on, he choked her. Now, the parents of the accused stepped forward and admitted that their son had anger management issues.

They also went on to reveal that their son had physically attacked them not just once but on several occasions. It has been said that Syed has a history of many mental ailments.

Due to anger management issues which troubled him to the core, he has even undergone counselling in the period 2009 and 2012 and also used to get seizures (a sudden increase of electrical activity in the human brain) from the age of 6 to 10.

(With inputs from ETimes) 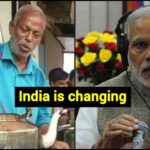 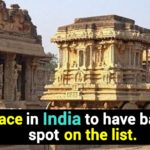