India has attained a massive growth rate under PM Modi which is 8.2%, a growth rate that has surpassed both China (6.7%) and USA (4.2%). Since taking office in 2014, Mr. Modi has been trying to change the atmosphere around India.

Nobody thought that India would grow at a much quicker pace in the world following demonetization. This probably proves the opposition wrong as they claim that demonetization was an imprudent decision. The recent achievements are proof of the fact that Modi is revolutionising India at the best scene.

India doesn’t want to be just a spectator but a competitor in the world. With great recognition and power, India has all the ingredients to outgrow every single country. In the last three to four years, the vision of India has been changed and the world’s perception towards India is also changing. It’s because of the fact that India is attaining a meteoric rise and its progress is well documented. 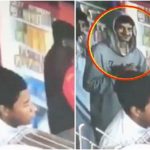 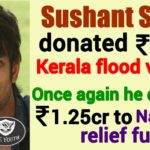