Much to everyone’s surprise at the event, Tharoor said he “barely opened” dictionary in his life. “I’ll give you a very simple, old word – read – that’s the only way I have acquired the vocabulary. People think I am some sort of nut case who studies dictionaries all day long…I have barely opened dictionary in my life,” Tharoor added. His response received tremendous applause from the audience. 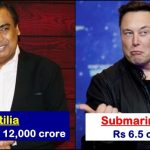 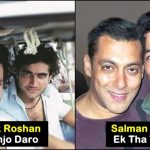