Milestones colour represents how far our destination is from a certain point. All the milestones are not the same. The colour code varies for highways like the National Highway, the State Highway, the streets of the district and the village roads.

If you see a yellow stripped milestone on the side of the road, that means, you are on a national highway. These yellow strips are imposed on India’s National Highways. These are the main highways that provide connectivity to all cities and states in India. North-Soth-East-West Corridors and Golden Quadrilateral are also formed by these highways.

The orange colour Stripe on milestones indicates that you have entered the village. This strip also represents Pradhan Mantri Gram Sadak Yojana.

From this article, we have come to a firm conclusion that various milestones are built on highways of different colour which represents the destination from a certain place. 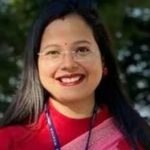 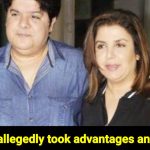