This time around, South Indian star Kichcha Sudeep received an expensive car worth around Rs 1.5 crore from Salman Khan who worked with him in Dabangg 3.

Who is Salman Khan’s bodyguard? What’s his salary? 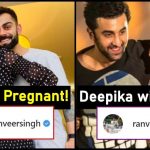 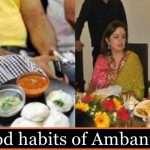