Guess what? Ranveer posted a heart emoji, a heart eye emoji, an evil eye emoji followed by prayers’ hand emoji. It seems the Bollywood actor has perhaps tried to convey some type of message to Anushka.

It has been over 7 years of Yeh Jawaani Hain Deewani. The movie featured the likes of Ranbir Kapoor and Deepika Padukone in main roles. The movie captured the hearts among youngsters when it hit the screens in May 31, 2013.

On the occasion of seven successful years of the hit movie, people took to social media to express their feelings for the movie. Amid this, Deepika Padukone shared a post on Instagram recalling her experience.

Ranveer commented ‘cute’ on the pictures. 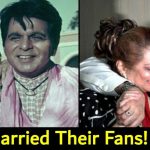 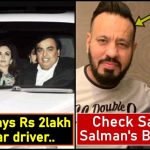