The Reserve Bank of India (RBI) on Friday, 26 April, confirmed the news in a press release that a freshly printed Rs 20 note will be issued anytime soon.

In a recent official statement released on Friday, the central bank, official issuer of currency in India, said that “the new denomination has motif of Ellora Caves on the reverse, depicting the country’s cultural heritage.”

The new Rs 20 note will be rolled out in “greenish yellow” in colour, the statement added.

“All the banknotes in the denomination of Rs 20 issued by the Reserve Bank in the earlier series will continue to be legal tender,” the statement also said.

Besides motif of Ellora caves, the note would have common features like Mahatma Gandhi’s portrait, RBI governor’s signature, the Ashoka pillar and Swachh Bharat logo.

Since bringing new Rs 2,000 and Rs 500 notes, soon after demonetisation in November 2016, the Reserve Bank of India rolled out currency notes with new designs for all major denominations.

Pakistan plans to become rich like China, set to discover oil reservoir in its country

5 Female actors who got paid more than Male co-stars; they truly deserved it

Who is vaccine master Adar Poonawalla? You will be surprised to see his luxurious life 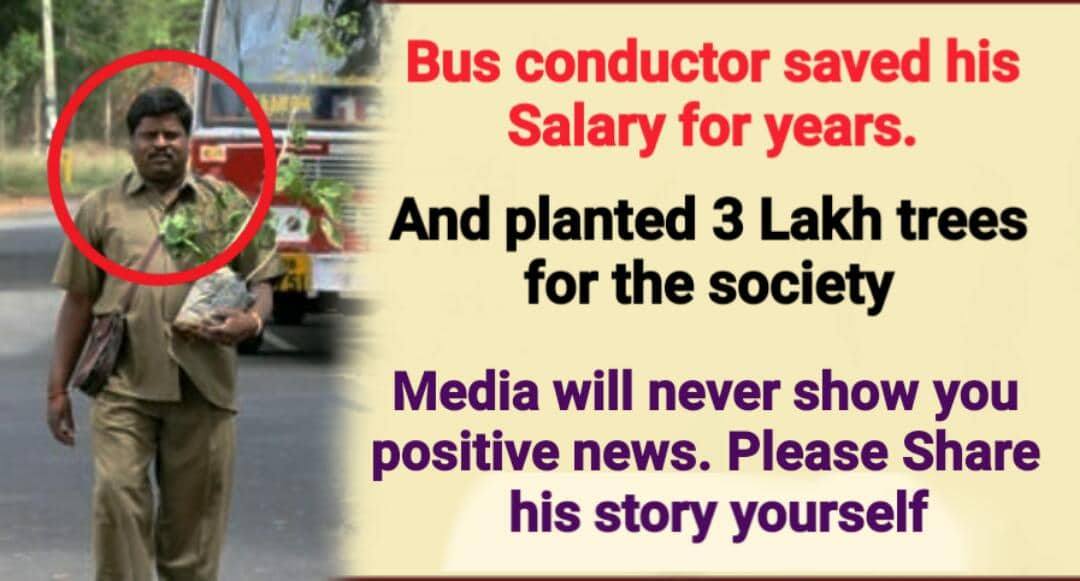