But, recently an old interview of Alia Bhatt is doing the rounds on social media where she dismissed the theory of star kids in Bollywood industry.

“I don’t think your mum, dad, father or chachu can change that or mend that for you. So, I want to punch all those people who say that star kids have it easy because it makes no sense. The way the world is today, either you have it or you don’t,” Alia was quoted saying in the interview. 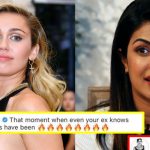 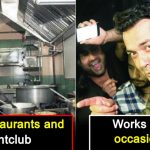