A fan who observed it, took to his social media and tagged Vidyut Jammwal, asked him why he hasn’t tweeted anything for Sushant yet. The fan wrote:

Vidyut Jammwal was quick to notice the tweet and came up with a touchy and heart-winning tweet.

The actor wrote, “Silence speaks volumes if you stop & listen. Absent tears/ inability to write heartfelt eulogies and remembrances could also be a way of expressing grief, Neither the departed soul nor the family is reading the Tweets,so who to write for? We all grieve and mourn- i do it quietly.” 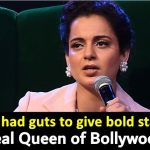 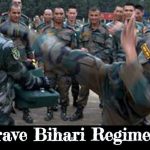