Today is the 11th anniversary of the 26/11 Mumbai terror attack. It was one of the deadliest terror attacks in the country’s history that left 166 people dead and over 300 injured.

President Ram Nath Kovind on Tuesday paid tribute to the victims of the 26/11 Mumbai terror attacks on its eleventh anniversary.

“On the 11th anniversary of the Mumbai terror attacks, we remember everyone who lost their lives and mourn with their families. A grateful nation salutes the security personnel who made the supreme sacrifice. We remain firm in our resolve to defeat all forms of terrorism,” he tweeted.

On this day 11 years ago 10 heavily-armed terrorists from Pakistan hijacked a fishing boat and crossed over into Indian waters. The attacks lasted for four days from 26 to 29 November 2008. They had created mayhem across Mumbai.

In this attack, Karambir Singh Kang, the general manager of the Taj hotel lost his wife and sons who were on the sixth floor of the Heritage Wing of the Taj. The most significant name came out of the 26/11 trial was that of David Coleman Headley, a Chicago-based Pakistani American, who allegedly conspired with the Lashkar-e-Taiba and Pakistani serving and ex-army officers to launch the 2008 Mumbai attacks. However, at last, he was interrogated by Indian investigators.

However, All terrorists were shot down except for Mohammed Ajmal Kasab. Kasab was the only terrorist who was captured alive. The Indian court sentenced him to death. At last, he was hanged four years later on November 21, 2012. 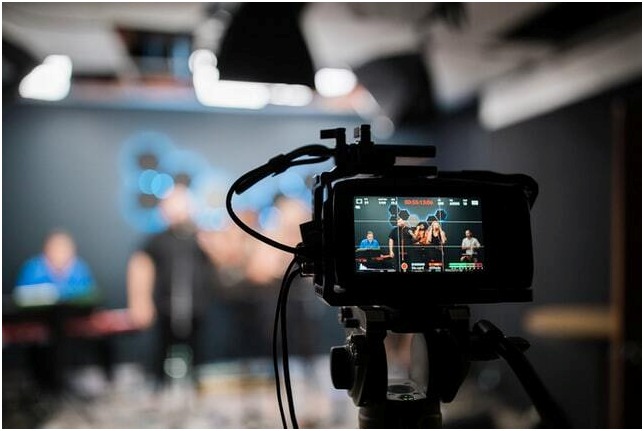