Indian mountaineer Arunima Sinha set the first-of-its-kind record as she became the first female amputee to climb Mount Vinson which is the highest peak of Antarctica. Interestingly, she was also the world’s first woman amputee to climb Mount Everest in 2013. Let’s take a moment to appreciate her for this impressive achievement.

Arunima took to Twitter to celebrate her success. “The wait is over we are glad to share with you The World record World’s 1st woman amputee who climbed Mount Vinson (highest peak of Antarctica) has become to the name of our country India. Thank’s to all for their blessings and pray Jai Hind,” she tweeted.

In a congratulatory tweet, PM Narendra Modi tweeted: “Excellent! Congratulations to Arunima Sinha for scaling new heights of success. She is the pride of India, who has distinguished herself through her hard work and perseverance. Wishing her the very best for her future endeavours.”

It was in the year 2011, when Arunima, a national level volleyball player, had one of her legs amputated following which she was pushed from a running train by a mob.

She added that she really dreamt of becoming a mountaineer and she got inspired by reading articles on mountaineering while lying on her hospital bed.

Climbing Mt. Everest and Mt Vinson are one of the herculean and dangerous missions in the world. To be able to put in great efforts to climb the peaks is indeed a marvellous job by Arunima Sinha. It was not so easy but she made it look so. 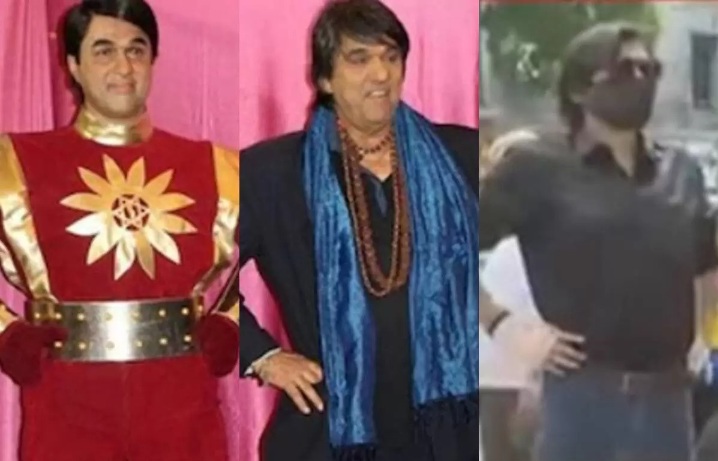