Fan rues he will not be able to take ex-gf for Pathaan, SRK gives a reply

Shah Rukh Khan patiently replied to the fan’s questions on the micro-blogging Twitter handle. Meanwhile, one of the fans pinged the actor and added that he really wanted to watch SRK’s upcoming movie, Pathaan with his girlfriend.

However, at the same time, he also echoed that she will soon be hitched to someone else. The social media user tweeted, “Socja tha gf ke sath pathaan dekhunga lekin uski shadi kisi aur ke ho jayegi.”

To which, Shah Rukh Khan gave an epic reply. “So sorry man. But akele mein bhi film acchi hi lagegi…don’t worry.” His reply went viral in no time in the comments section of his post. 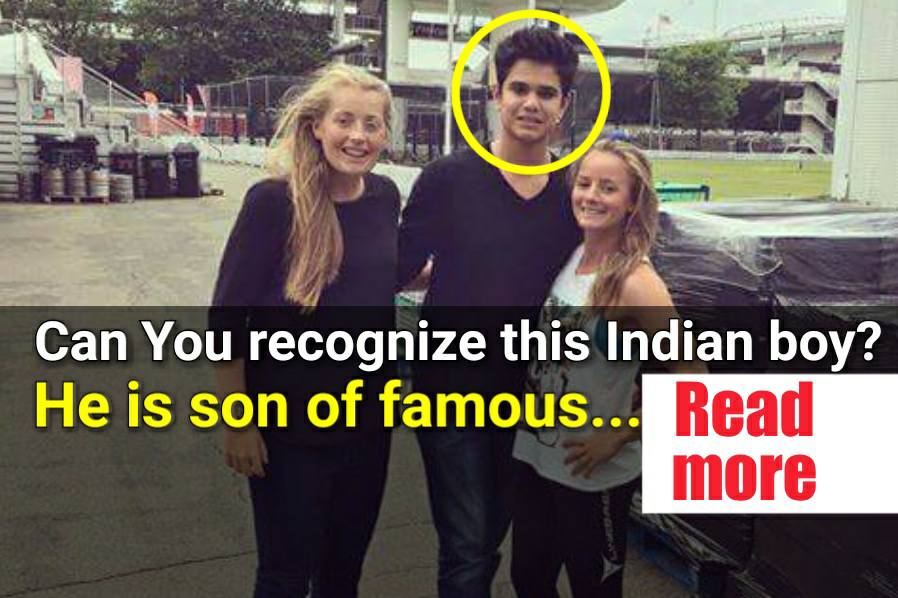