Shah Rukh Khan has time and again proved that he is the king of savage replies on the micro-blogging Twitter portal. This time too, he came up with an epic reply to ‘Why are you so hot’.

“We all wake up with questions….today I woke up with answers! So thought maybe we could do a #AskSRK for 15 minutes…if you have time to spare please ask,” SRK wrote.

One of the fans had asked, “Why are you so hot #asksrk.” To which, Shah Rukh Khan replied, “Peri peri sauce with chicken helps…I think.” 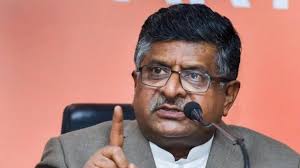