Sona Mohapatra is an Indian singer, music composer and lyricist. She is frank in nature and doesn’t shy away from expressing her bold opinions on social media.

She also knows how to take down haters on Twitter. Well, social media is often seen as a boon for celebrities to interact with their fans and followers. On the dark side, social media has seen some verbal spats and controversies over the years.

In the name of freedom of speech, netizens are ineffectively using social media instead of using it productively in the first place. Recently, Salman Khan fans messed up with Sona Mohapatra on the micro-blogging Twitter platform.

However, the singer gave a mouth-shutting reply to Salman Khan fans. It all started when she slammed Salman Khan and questioned his silence on Sajid Khan’s inclusion in Bigg Boss 16.

“Whitewashing his own toxic masculinity for eons with #BeingHuman despite being anything but; yes my old foe in twitter wars; #SalmanKhan . Continues the whitewashing in the BRO-HOOD. #SajidKhan . (Btw his gifting watches/food truck/surgeries is only more virtue signalling),” she wrote.

In another tweet, she wrote, “likes, comments & ‘roles’ in stupid films तो his lady friends aka minions of patriarchy supporting #SajidKhan #SalmanKhan & this BHAI-Hood get by pouting,singing & wriggling their bums for leches like u doing ‘yoga’also.Getting likes on the internet is ur gauge of what exactly?”

Meanwhile, Salman’s fans slammed her in a very savage way by body-shaming her and age-shaming her. 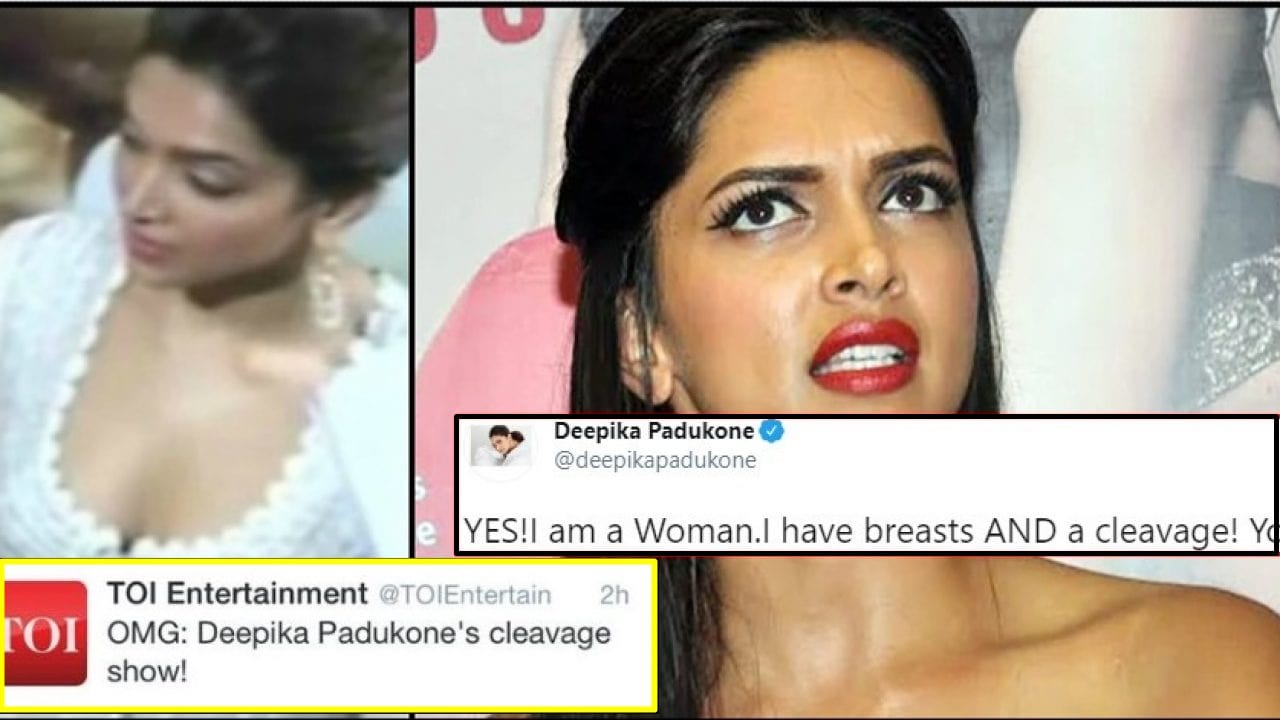