They announced their split just days before their wedding anniversary. Chay and Samantha dated for 3 years before getting hitched on October 7, 2017, at Goa in a destination wedding.

Samantha and Naga Chaitanya filed for divorce by mutual consent. The legal proceedings are currently in progress. Meanwhile, Naga Chaitanya’s father, Nagarjuna, labelled their separation unfortunate and wished Samantha the best of luck.

Samantha and Naga Chaitanya announced their separation on Instagram with a statement that reads: “To all our well-wishers, After much deliberation and thought, CHay and I have decided to part ways as husband and wife to pursue our own paths.

We are fortunate to have a friendship of over a decade that was the very core of our relationship which we believe will always hold a special bond between us. We request our fans, well-wishers, and the media to support us during this difficult time and give us the privacy we need to move on. Thanking you for your support. (sic)”

Reportedly, Naga Chaitanya had offered Rs 200 crore alimony. Needless to say, Samantha refused to take any money and added that she doesn’t want a penny from her ex-husband.

Meanwhile, pan-India actress Samantha Ruth Prabhu broke her silence after her split with Naga Chaitanya. In an interview with Filmfare, she spoke about her divorce with Naga Chaitanya and said, “It’s ok if you are having a bad day, vocalise it, understand it, as soon as you accept that you’re going through something half the work is done.

“It’s when we don’t want to accept it and we are fighting it it’s a never-ending battle. But when you accept when you vocalise ‘this is my issue, so what now? I still have to live my life’. I know I’m still going to live my life and with all the issues that I now faced in my personal life, I was surprised at how strong I was.

I thought I was a much weaker person. I thought that with my separation, I would crumble and die. I didn’t think I was capable of being this strong…Today I’m very very proud of how strong I’m because I really didn’t know I was.”

Talking about humble beginnings, Samantha said, “When I saw success, I came from very very humble beginnings and I saw success immediately with my first film. But from a normal point of view you would be like ‘Whoa this girl just made it, she hit the jackpot and she should feel so happy’.

Talking about her expectations from the next year, “They say I had affairs, never wanted children, that I am an opportunist and now that I have had abortions. A divorce in itself is an extremely painful process. Let alone allowing me the time to heal. This attack on me personally, has been relentless. But I promise you this, I will never allow this or anything else they say, break me.”

Samantha gives an epic reply to a hater!

Meanwhile, one of the Twitter users shamelessly posted a nasty comment on Samantha. The tweet read: “@Samanthaprabhu2 is a divorced ruined second-hand item who has 50 crores tax-free money robbed from a gentleman!” In reply, Samantha tagged the user and wrote: “God Bless your soul.”

Troll says I wanna reproduce you – Samantha comes up with an epic reply!

During a question and answer session with fans and followers on Instagram, one of the trolls said, “Have you reproduced cuz I wanna reproduce u (sic). The actress took up the sleazy question and decided to school the user. She replied to the user saying, “How to use ‘reproduce’ in a sentence. Should have googled that first ?” 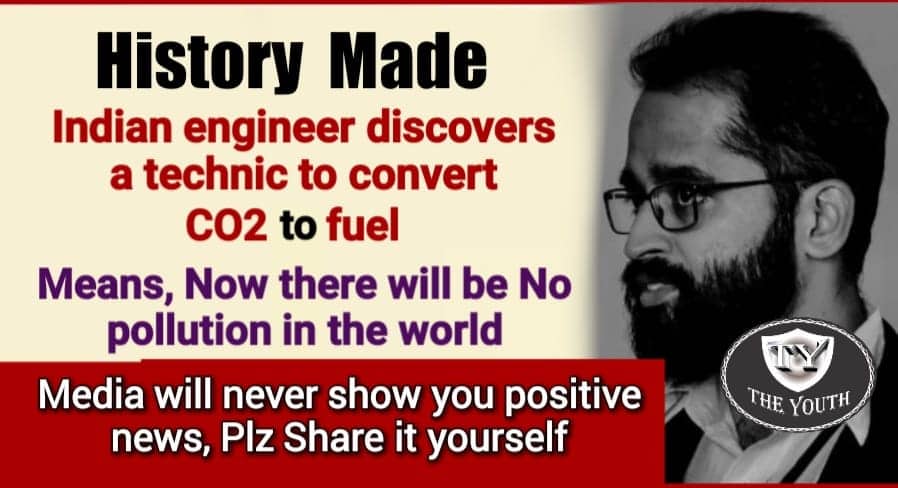